BE MORE THAN A BYSTANDER SPOKESPERSON

The campaign has also made two new films and numerous videos on the subject, won many awards, has reached hundreds of millions of impressions on social and mainstream media and has been profiled by the United Nations at the 57th Commission on the Status of Women in New York City.

Working together, EVA BC and the BC Lions have developed and delivered a number of three-day intensive train the trainer courses and developed sector specific tailored programs that raise awareness and change attitudes. Some of the other groups they have trained and supported the implementation of the Bystander program include the Winnipeg Blue Bombers, Saskatchewan Amateur Football, British Columbia Institute of Technology, Simon Fraser University, United Steel Workers, and others.

In order to ensure ILWU leaders and the entire organization are confident and ready to take on this important work, intensive training will be developed and delivered to build skills, competencies, abilities and analysis to prepare spokespersons for their roles as leaders for the organization in this program.

After the intensive training, the successful applicants will be equipped to lead sessions in ILWU locals and workplaces.

The curriculum will cover the following:

Understanding the Response System
• Have basic knowledge related to what anti-violence programs do:
 Crisis response
 Empowering approaches
 Assisting with reporting
 Supporting women to get medical attention
 Making effective referrals and other advocacy
• Have basic skills to respond appropriately to a disclosure themselves in the immediate, such as during or after a presentation. They will know what to do, what to say and where to refer
• Understand the laws surrounding domestic violence and sexual assault, including sexual consent

The Bystander Model
• Have in-depth understanding of the bystander intervention model including:
 Why these are men’s issues
 What role socialized masculinity plays towards violence in society
 What is sexism and misogyny
 The pressure to be tough and not empathic
 Media literacy and understanding the role of media in establishing and maintaining social norms
 The power of men stepping in and speaking up
 The role of bystander intervention as a men’s leadership issue
 Know what options there are to speak up/interrupt abuse and violence; with people they know and with strangers

The in-person training course will include participation from the BC Lions, who will be working in conjunction with an experienced EVA BC trainer. 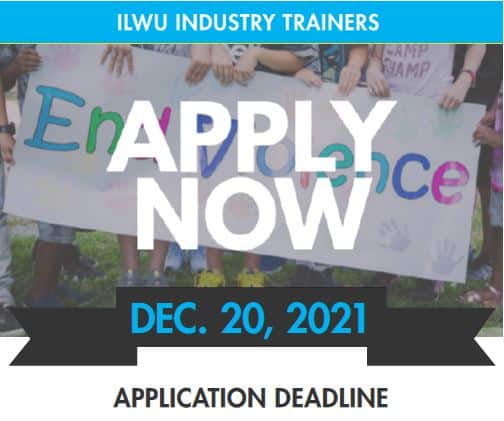 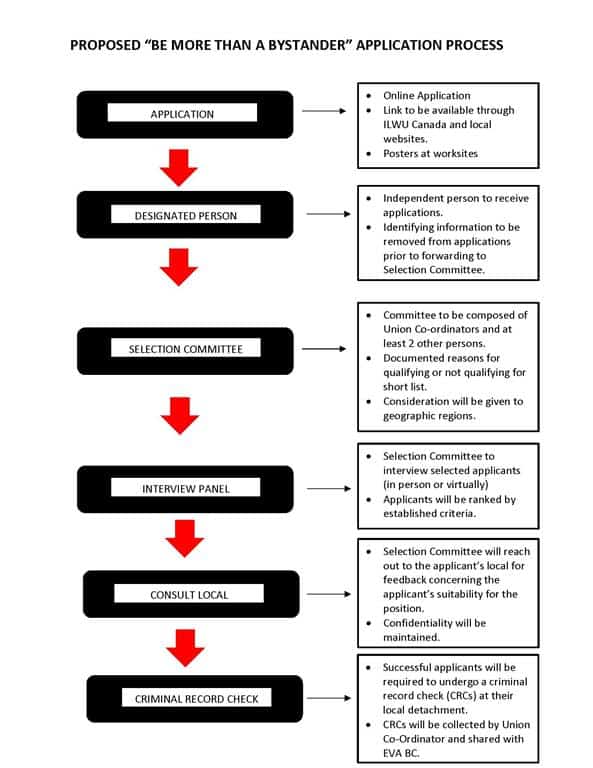 Click here for a PDF of the FLOW CHART 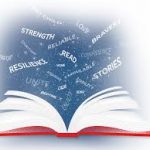 Stories from the Front LinesNews 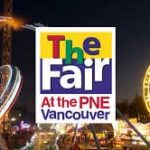